I’ve stepped away on purpose the last few weeks. There is so much heartbreaking news out there, and I didn’t feel I had anything to offer the conversation. But, ignoring it somehow seemed wrong. Today I intended to post something fun as a get our minds off all of sadness. But I can’t do it. 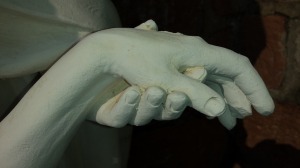 Instead I’ll say the one thing that keeps running through my mind. Can’t we just respect one another.

I’m not saying we should put aside all of our differences, hold hands and sing Kumbaya. I’m not even saying we should like one another. It would be nice, but let’s be honest…that’s never going to happen in my lifetime. Some of the differences are a really important to who we are and deserve to be focused on and discussed. It’s the differences that will help us as a society learn and, one day, move forward.

But today is not that day.

Asking people to love one another is impossible until people learn to respect one another. So that’s what my message is today. You don’t have to love thy neighbor. Hell, you don’t even have to like them. But try a little respect. They are a human being. They have hopes and dreams. They love someone, and someone loves them. They are someone’s child. They may be someone’s sibling or parent. They have friends. There are things that make them laugh and things that make them cry. They will bleed. They will die.

Maybe I’m just stupid or naive, but shouldn’t that be the most important part? If you can’t find a way to respect someone for any other reason, can’t you at least respect the fact that they are a human being? They are here trying to live the best they can, and when they’re gone someone will cry for them.

I know that even asking us to be nice to one another at this point is probably a lost cause. So, can we start with respect? For one day, don’t just automatically go on the attack or on the defensive. Respect the people around you. You don’t have to get carried away, just…I don’t know…say excuse me when you walk in front of someone. Hold a door open. Say thank you and your welcome. Acknowledge that the people around you, even the people who say you hate, are PEOPLE. Human beings. Living, breathing, feeling beings just like you. 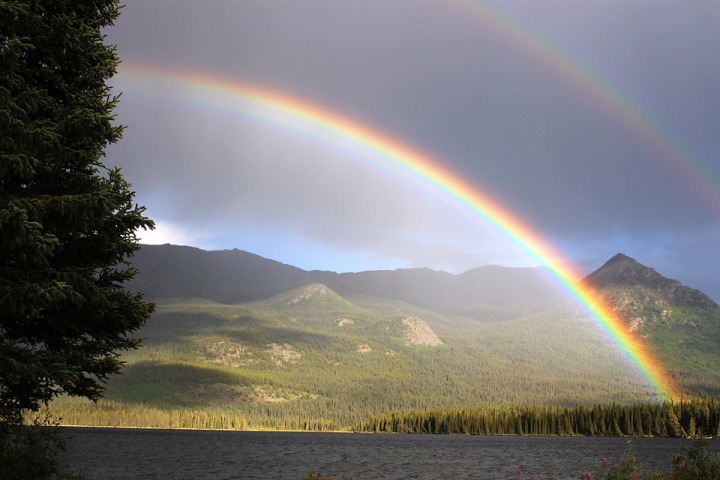 Triumph of the human spirit. I first came across that phrase when I worked for the Johnstown Area Heritage Association years ago. It’s something that really stuck with me. People are so much stronger than they think and braver than they can imagine. I truly believe that.

Once again there is tragedy in the headlines. It seems like that keeps happening more and more often. And as heart-wrenching and scary as it all is, I know that we’ll get through it. I know that, as hard and as horrible as it is, people will learn to go on. I know that the injured and the grieving will be surrounded by love and support for as long as they need it. Because that’s what we do.

Sure, people can be self-absorbed and mean. But, when push comes to shove, those same people band together to help one another. Be it a single car accident or a national tragedy, people will stand beside those who need help and find ways surprise you. They go out-of-the-way to help. While so much focus is on the evil around tragedy the real story is the people who rush in to fill the void.

The first responders who rush in when others rush out. The nurses and doctors and medical staff who care for broken bodies. The special people who care for broken hearts. Then there are the thousands around the world who pray, send money and do a thousand other things to help. It’s the triumph of the human spirit…to hang on, to go on, to rebuild, to not just survive but to find a way to thrive again.

In the face of unspeakable evil, debilitating illness and seemingly insurmountable challenges, my money is on the amazing people to triumph every time.